The Ashinaga Africa Initiative’s 2017 Francophone Study Camp after the closing ceremony on the 16th of February, which was a great opportunity for us to thank all those who took part in the Camp’s success!  We witnessed a great evolution amongst the students in terms of their leadership skills, self-confidence, international outlook and academic development.

During the camp the students all started down the path to becoming leaders of positive change in Africa. Instead of waiting until the end of their further studies before carrying out concrete, impactful actions, the students organized a leadership project to raise awareness about and collect donations destined for street children and Talibés who study in Islamic boarding schools but are often obliged to beg for food and are sometimes exploited or even abused.

The project began with a long brainstorming session about its objectives, notably the way to address this sensitive issue, the intended outcomes, the agenda and the budget. During this discussion time, the students discovered the difficulty of taking the opinions of others into account. Nevertheless, with the strong leadership training they had received prior to starting the project, they demonstrated remarkable organizational skills: one student managed the speaking engagements, another was “time keeper” and another took notes. 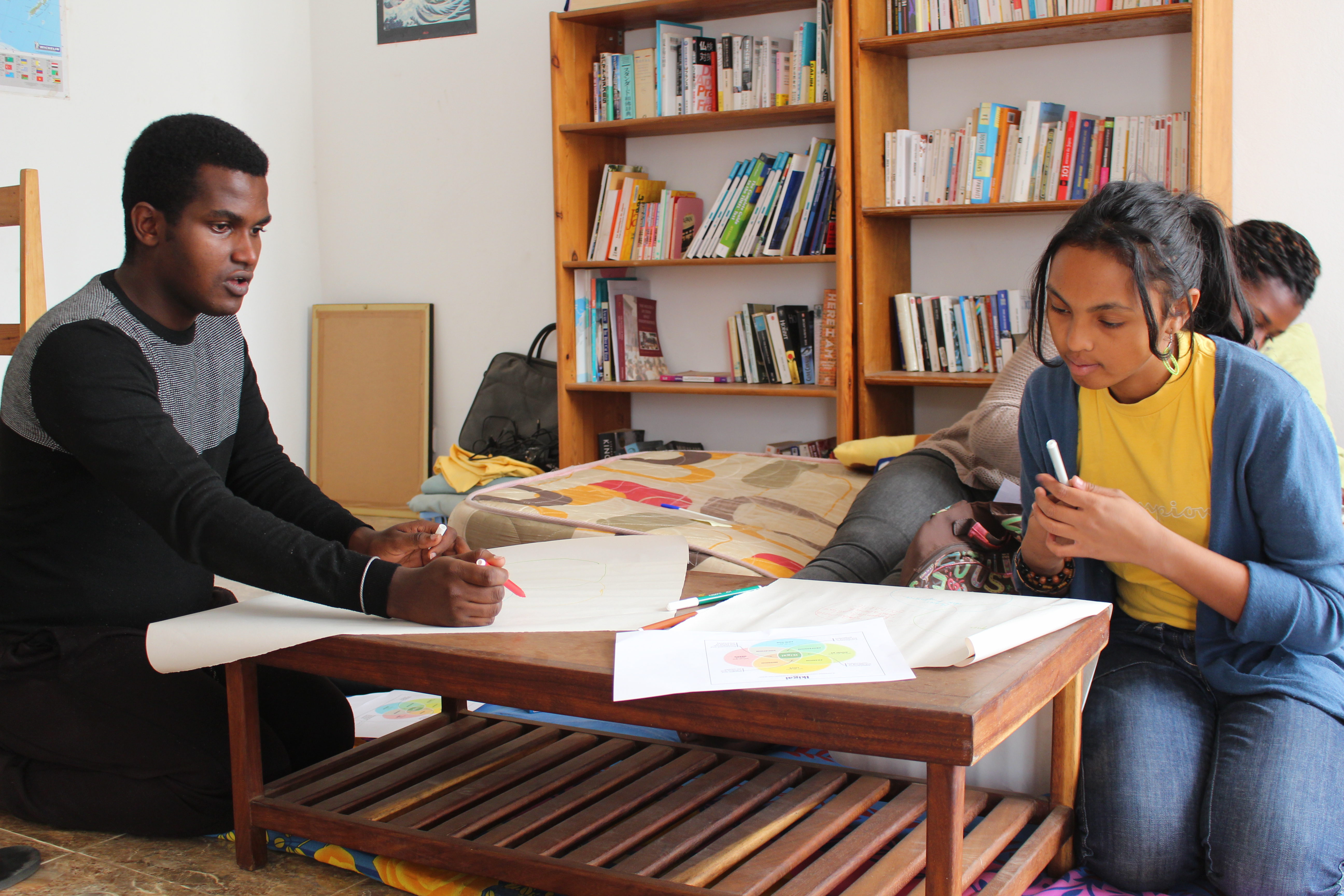 The students then split into four teams (communication, media coverage, goods collection, legal matters) and each team member took turns in the role of team coordinator. Taking on this role was an opportunity to practice their leadership skills and reflect on the progress they needed to make, informed by a final self-assessment and the advice of their peers.

To raise awareness about their project, the students intervened in primary school classes and went door-to-door in certain neighborhoods. This was also an opportunity to collect clothes and foodstuffs that were distributed to students of a “modern” Islamic school, the Dara Amana. This Quranic school differs from many in that it fights against begging and pays particular attention to the education of the children by following the formal curriculum of the Senegalese national education system.

Through this activity the students discovered the difficulties of bringing a project to reality, learned to overcome such difficulties and, most notably, they realized that they were already in a position to act and have a positive impact on others! 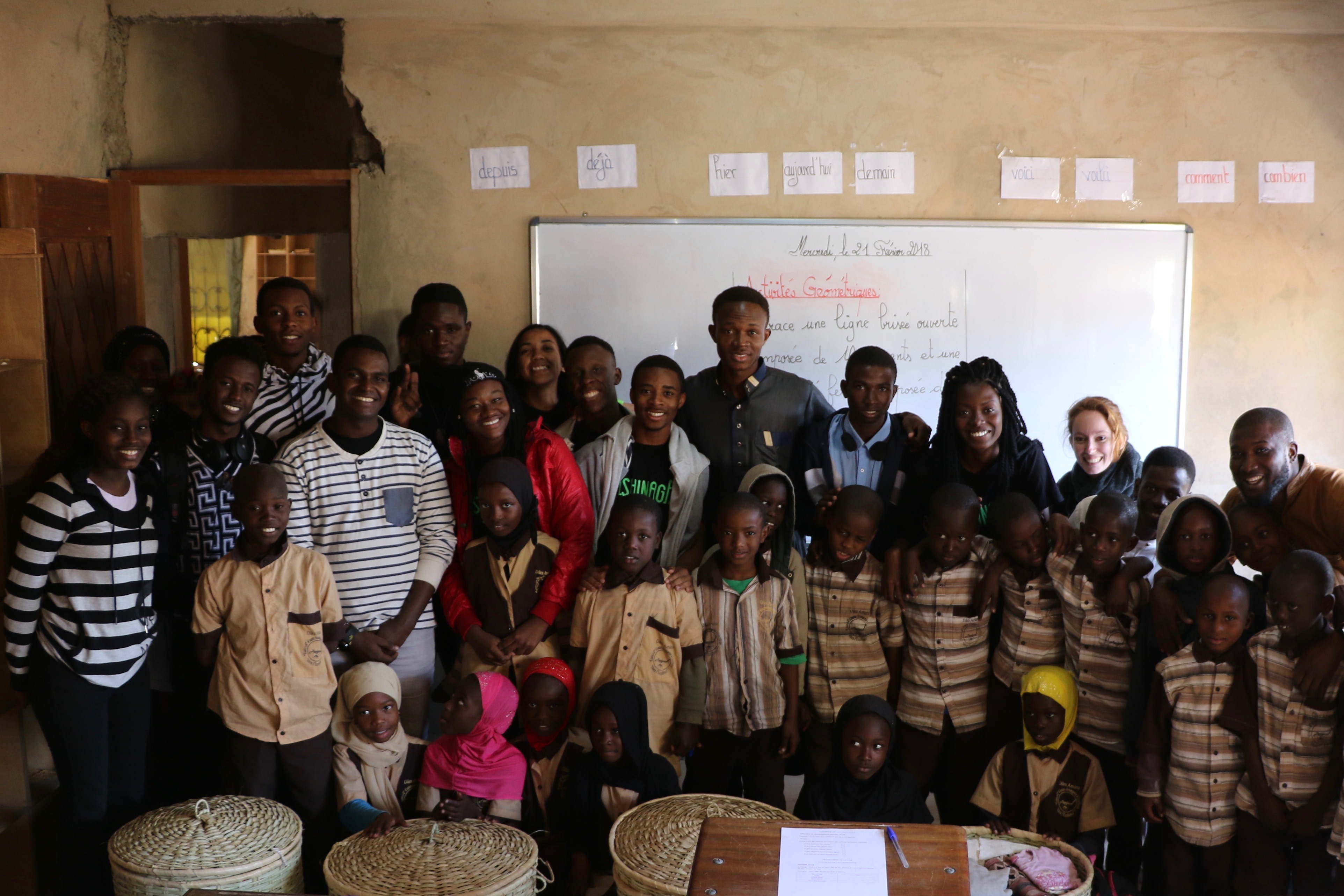